Hello everyone, I decided to give a tribute to someone who inspired me with his movies and his moves. Wesley snipes who showed us he was more than just an actor in the movie “Passenger 57” and then went on to wow us with his moves in the “Blade” movies. I feel that he is a great actor and an even greater martial artist and is worthy of being recognized as such, he has my vote! Feel free to share your thoughts, until next time, enjoy the video.

ONE OF MY FAVORITE UNDERRATED MARTIAL ARTS ACTORS. WHAT HAPPENED TO TOMMY LEE FROM BEST OF THE BEST!

JOE LEWIS FATHER OF KICKBOXING AND 7 TIME WORLD CHAMPION, TALKS ABOUT WHAT BRUCE LEE TAUGHT HIM

INSPIRING SCENE FROM THE LAST DRAGON ONE OF THE BEST MARTIAL ARTS MOVIES OF ALL TIME!

Hello everyone, I am sure all of you can appreciate the video you are about to see. Especially if you are from the  80’s or to some degree the 90’s. This group appeared on “America’s Got Talent” and stunned the crowd and the judges. The flexibility and animated way in which these guys move is simply amazing! The martial arts vibe they present make their routine even cooler, definitely one of the best dance routines I have ever seen! Please share your thoughts.

ONE OF THE MOST INSPIRING MARTIAL ARTS VIDEOS YOU WILL EVER SEE, GUARANTEED!

GECKO VERSUS PRAYING MANTIS, WHOSE KUNG FU IS BETTER?

Hello everyone, in my system Shu Ha Ri Do I teach all about weapons of opportunity. Well I came across something that impressed me. In the video below you will see a chop stick weaponized in very impressive way. Feel free to share your thoughts.

THE BEST STUN GUNS FOR SELF DEFENSE  RAPE/HUMAN TRAFFICKING PREVENTION

WOMAN BEATS THE HECK OUT OF SEXUAL PREDATOR AFTER HE ATTACKS HER!

A SAFETY CHECKLIST FOR FAMILIES THAT KEEPS IT REAL

Greetings everyone, although most of this would not be that successful in a real fight, and should not be attempted at home, it is still incredibly impressive! The South Korean Taekwondo Team really put on a fabulous show in this video below. 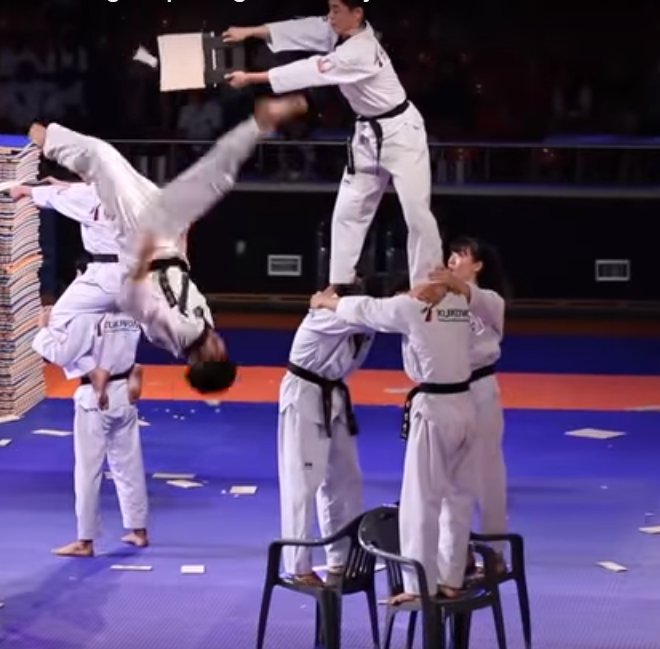 A SNEAKY COUNTER PUNCH TECHNIQUE YOU SHOULD LEARN.

The Importance of Explosion In Shu Ha Ri Do Techniques

Greetings everyone, although the “death touch” is the stuff of legend, it is based in truth and deals with a deep knowledge of the nerve centers (energy clusters) of the body. In this fictional scene Jean Claude Van Damme (as Frank Dux) demonstrates the “penetrating power” of the “death touch”. This is just a cool scene I decided to share. If you like martial arts and have not seen this movie, I consider it a must watch! It’s just one of those “cult classic” martial arts movies that everyone especially martial artists should see.

ONE OF MY FAVORITE UNDERRATED MARTIAL ARTS ACTORS. WHAT HAPPENED TO TOMMY LEE FROM BEST OF THE BEST

INSPIRING SCENE FROM “THE LAST DRAGON” ONE OF THE BEST MARTIAL ARTS MOVIES OF ALL TIME!

JOE LEWIS “FATHER OF KICKBOXING” AND 7 TIME WORLD CHAMPION, TALKS ABOUT WHAT BRUCE LEE TAUGHT HIM

WHY THE DOMINANCE OF FLOYD MAYWEATHER IS NOT A COINCIDENCE! A MUST SEE!

When it comes to greatness in anything, there is a thin line of separation. Finding that edge that will separate you from good to better is one thing. however, find the edge to greatness is very difficult and many don’t achieve it. In this video I appreciate George St. Pierre’s approach to finding that edge. 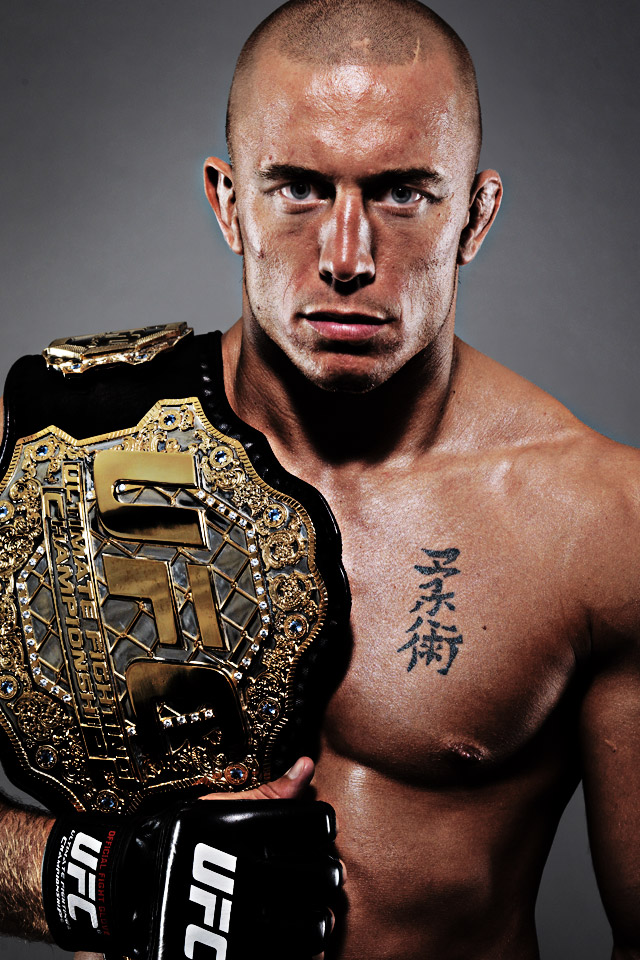 In a world where so many are not truly aware of Bruce Lee’s impact on the martial arts, I feel a video like this gives proper honor to his legacy.

Such focus! Such intensity! Such control! Such dedication to discipline! No one can deny or minimize what such a foundation can do for children. Who will dare say that such training is not beneficial for their lives, just look at them! 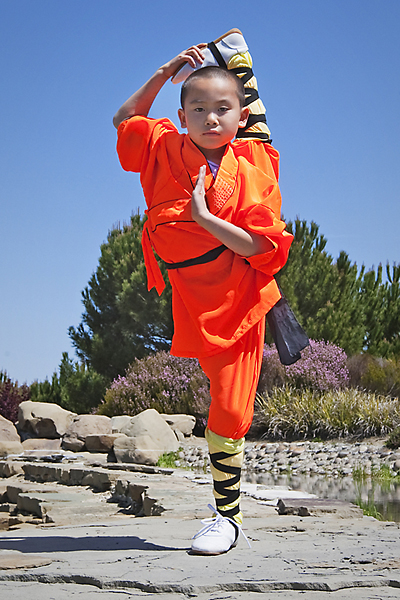 Kung fu is one of the styles that influenced the creation of Shu Ha Ri Do. It is a big part of what I teach, and why I wear a Kung Fu uniform. To clarify, the reason you may see my students wear traditions gi’s  is because my transition in the martial arts went from the hard styles of Karate to the soft styles of Kung Fu, to the creation of Shu Ha Ri Do. With that being said enjoy the video.

ONE OF THE MOST INSPIRING MARTIAL ARTS VIDEOS YOU WILL EVER SEE, GUARANTEED!

RANKED #18 OF THE TOP 20 MARTIAL ARTS BLOGS BY FEEDSPOT

A CARTOON ILLUSTRATION OF SHU HA RI DO PHILOSOPHY AND TRAINING

INSPIRING SCENE FROM “THE LAST DRAGON” ONE OF THE BEST MARTIAL ARTS MOVIES OF ALL TIME!

In this video a black belt in another style attempts three different brick breaks and fails at all of them. It is hilarious yet sad at the same time. I felt sorry for him, however, we must all be realistic, and put in the necessary work to master our craft. OSU!

CLICK HERE FOR A VIDEO OF ME BREAKING TWO BOARDS I’M HOLDING IN MY OTHER HAND.

MY ULTIMATE INSPIRATION IN THE MARTIAL ARTS. BRUCE LEE I LOVE HIM LIKE AN UNCLE I WAS TOLD BED-TIME STORES ABOUT BUT NEVER MET. In this video Bruce demonstrates his Kung Fu techniques which are just to fast to avoid.