Hello everyone, it is with pleasure that I share with you two short films of my students performing at the July 2019 Bas I Kyokushin tournament of which two 4 of them won 2nd place. In Kyokushin style tournaments there are no punches to the face or head but to the body only, however, kicks to the head are allowed. Now, I know some of you are thinking what? Well, the logic is that a kick to the head is harder to land. The littlest student you see 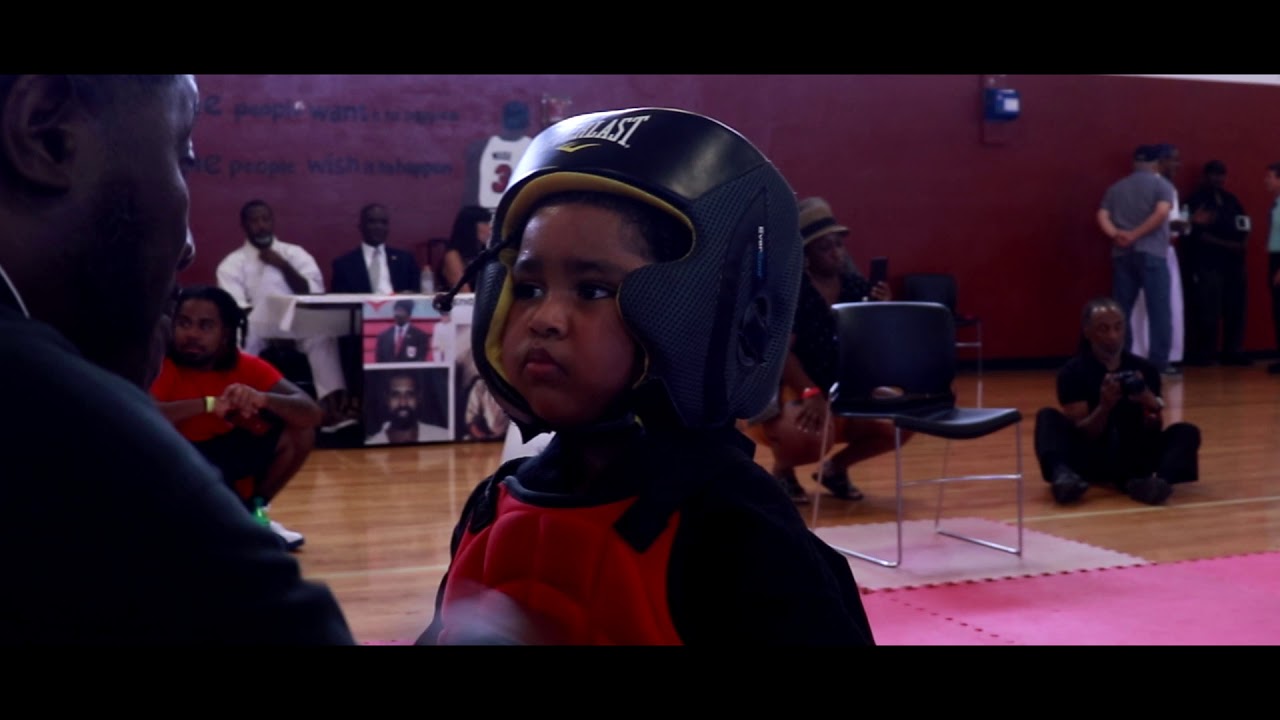 in this video just turned 4 and is a white belt going against older and higher ranked students. Such is the Shu Ha Ri Way meeting a challenge with a strategy and force conquering fear, and mastering self with Wisdom Before Combat. If the content of my blog inspires you don’t hesitate to subscribe. Also subscribe to the Shu Ha Ri Do Youtube channel @shuahrido, and scroll the the many books I have written on safety, training, and self mastery. Until next time enjoy the video.