Another power excerpt from the works of James Allen an author I discovered this year 2018. His words perfectly compliment what I have to share.

Now with that being said I present to you James Allen. After most of the paragraphs I will be providing my own commentary on what Mr. Allen wrote.

“If you would acquire overcoming power you must

You must be able to stand alone. All power

is associated with immovability.

The mountain, the massive 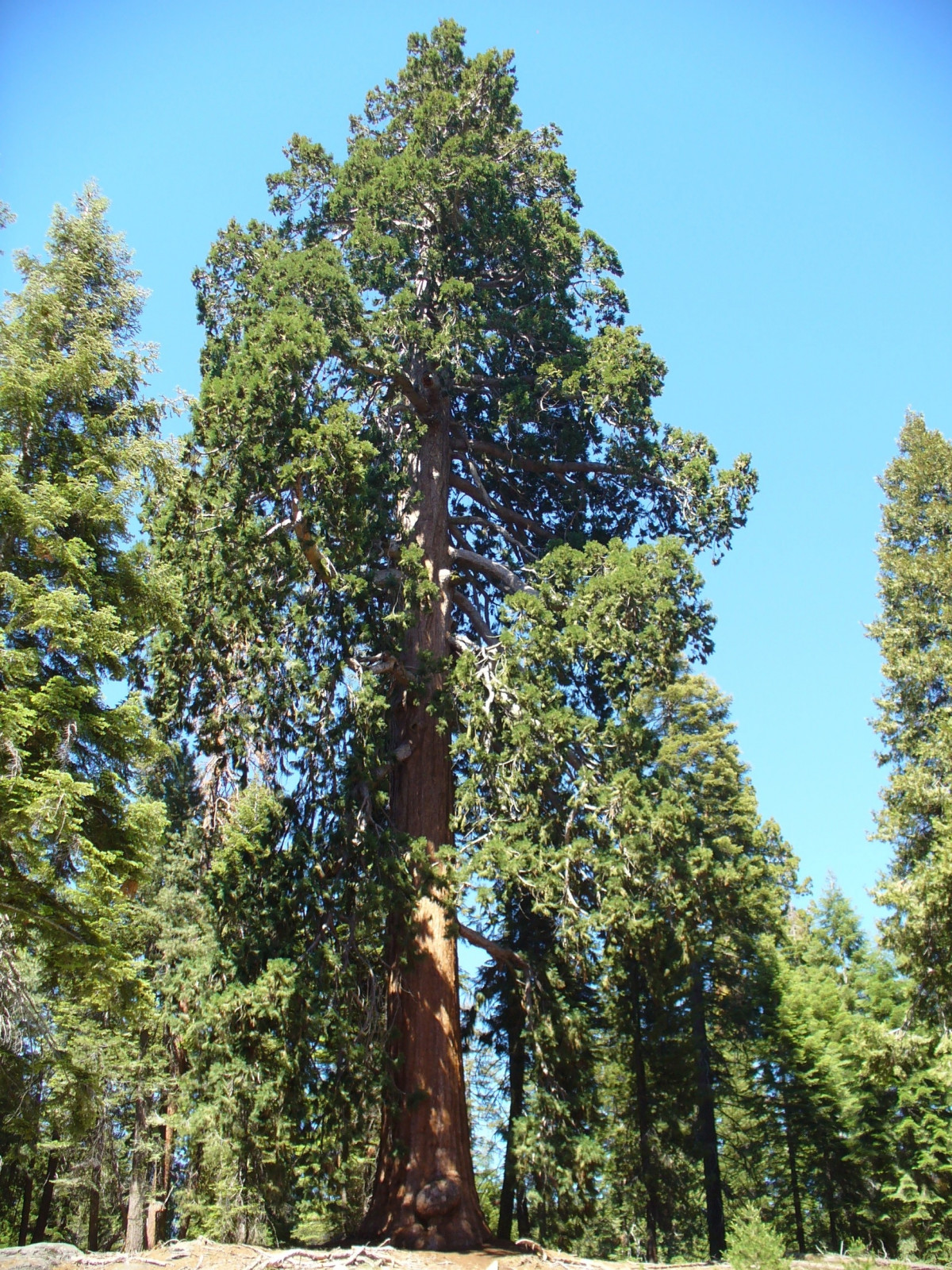 all speak to us of power, because of

and defiant fixity; while the

and the waving reed speak to

us of weakness, because they are

and are utterly useless when

detached from their fellows.

He is the man of power who, when

all his fellows are swayed

by some emotion or passion,

He only is fitted to command

and control who has succeeded

in commanding and controlling himself.”

In the previous paragraph author James Allen eloquently outlines exactly what I write about in my book “Harness the Power Within and Without”. This is exactly what I mean by “Self Mastery under the Kingdom of Heaven”! Being “unswayed” by popular emotions and passions like:

As paul wrote in 1st Corinthians 9:24-27  24″ Do you not know that in a race all the runners run, but only one gets the prize? Run in such a way as to get the prize. 25 Everyone who competes in the games goes into strict training. They do it to get a crown that will not last, but we do it to get a crown that will last forever.26 Therefore I do not run like someone running aimlessly; I do not fight like a boxer beating the air. 27 No, I strike a blow to my body and make it my slave so that after I have preached to others, I myself will not be disqualified for the prize.”

“The hysterical, the fearful, the

such seek company, or they will

fall for lack of support; but

the calm, the fearless, the

thoughtful, and let such seek the

solitude of the forest, the desert,

and the mountain-top, and

to their power more power

will be added, and they will

the psychic currents and

Yes, yes I could not have said it better! Troubling activities are indeed engulfing and being approved by mankind. One point is clear from the above paragraph, and that is, that self mastery under the Kingdom of Heaven is a lonely path, not many will accompany you in your journey.

“Passion is not power; it is the

abuse of power, the dispersion

and wildly upon the embattled

rock itself, which remains silent

and unmoved through it all.”

Ancient Samurais were surgical with their swords. Your passions are like a sword make sure they are righteous and do not let them rule you. Be surgical!

“That was a manifestation of true

wearied with the persuasions of

his fearful friends, who were

doubtful as to his safety should

he go to Worms, replied, ―If

there were as many devils in

Worms as there are tiles on the

housetops I would go. And when

down in his first Parliamentary

speech, and brought upon

himself the derision of the

House, that was an exhibition

of germinal power when he

exclaimed, ―The day will come

when you will consider it an

honor to listen to me.

When that young man, whom

I knew, passing through

was mocked by his

friends and told to desist from

further effort, and he replied,

―The time is not far distant

when you will marvel at

my good fortune and success,

he showed that he was

possessed of that silent and

irresistible power which has taken

him over innumerable difficulties,

and crowned his life with

success. If you have not this

power, you may acquire it by

practice, and the beginning of

power is likewise the beginning

of wisdom. You must commence

which you have hitherto been a

“Purposeless Trivialities” I can only smile at the surgical nature of that statement. Just think of the daily “pop culture” routine and ask yourself what is the purpose?

“Boisterous and uncontrolled laughter, slander and idle talk, and joking merely to raise a laugh, all these things must be put on one side as so much waste of valuable energy.”

So long ago this was written and how accurate it is today. We live in a constant gag reel of “JK” (just kidding) “LOL” and “YOLO” that one should ask the question what is all of that energy expended just to gain a laugh gaining me in life. Sure laughter is good for the soul however, the constant laughter of today’s youth prevents them from being able to take anything seriously.

insight into the hidden

laws of human progress to greater

advantage than when he

warned the Ephesians against

which is not convenient, for

to dwell habitually in such

practices is to destroy all

As you succeed in rendering

yourself impervious to such

mental dissipation you will

begin to understand what true

power is, and you will then

commence to grapple with the

appetites which hold your soul in

bondage, and bar the way to power,

and your further progress

will then be made clear.”

THIS MY FRIENDS IS A PROFOUND ILLUSTRATION OF WHAT I MEAN BY SELF MASTERY UNDER THE KINGDOM OF HEAVEN!

LIFE BY A RIGHTEOUS CODE IS EVERYTHING…

How humble are you can you learn from a caterpillar? Part II sort of…

TRYING TO CHANGE YOUR LIFE? THE THREE STEPS TO SELF MASTERY, IN A 58 SECOND SUMMARY.

7 thoughts on “A VERY POWERFUL ILLUSTRATION OF WHAT SELF MASTERY UNDER THE KINGDOM OF HEAVEN MEANS!”

Swords Of The East